Director Jonas Rothlaender confronts various men with anonymous statements by other men about their sexual experiences and the associated gender roles. As a result, the protagonists begin to reflect on their own sexuality and to talk about their experiences. THE STRONG SEX is an examination of male sexuality, its power structures and stereotypes of masculinity. 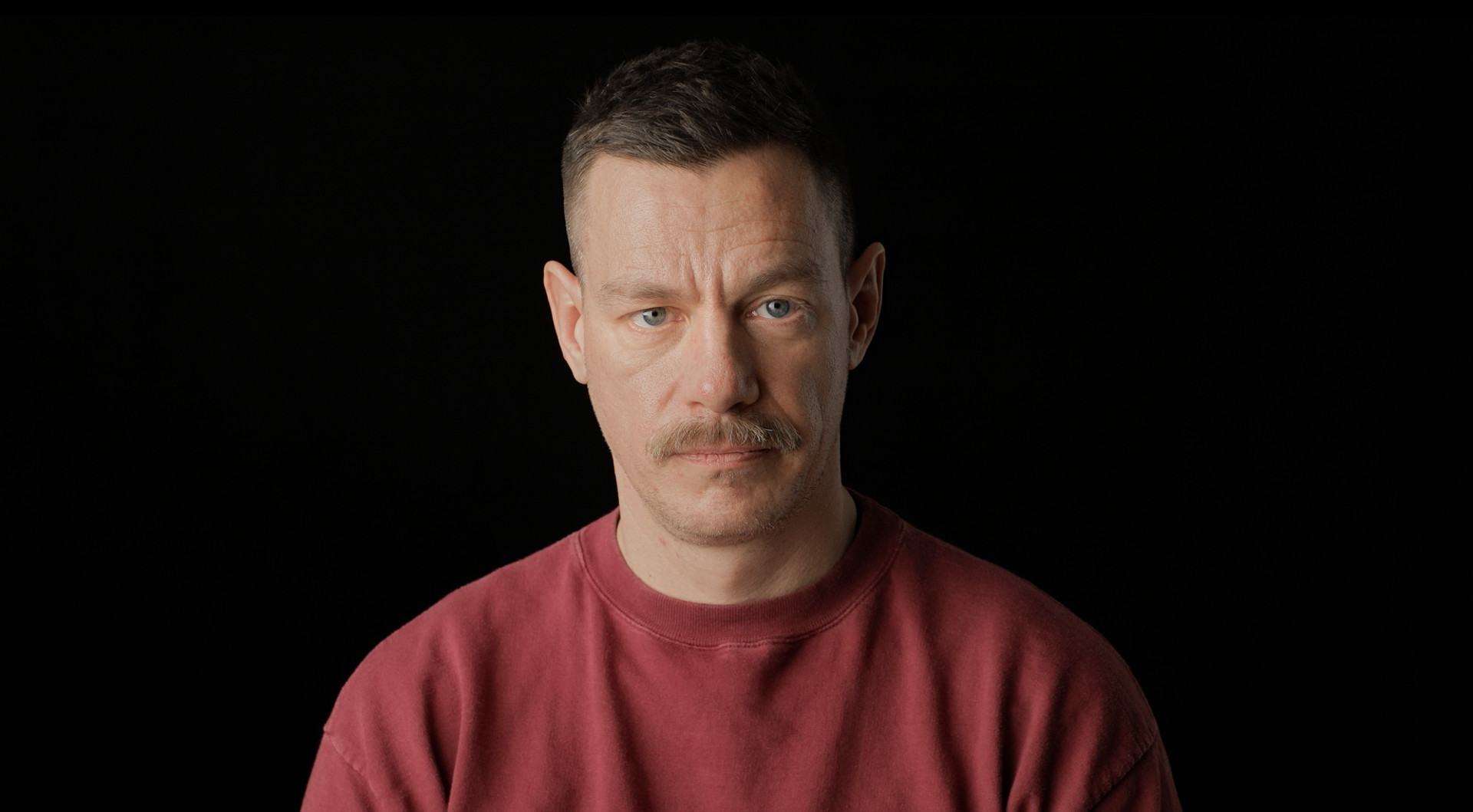 
„If almost every woman around me has experienced sexual harassment or violence, what does it say about my male friends and myself?“ THE STRONG SEX explores the current understanding of male sexuality and questions stereotypes of masculinity. What societal ideals are men committed to and which traditions of what we regard as masculine can be challenged?

Director Jonas Rothlaender confronts various men with other men’s anonymous confessions and experiences on male sexuality and desire. Based on that, the men reflect with remarkable openness their own behavior and the characteristics of masculinity. How do social conventions shape one’s own sexuality and to what extent does the perception of others influence one’s handling of weaknesses and emotions? Besides the discussion about the standards to one’s self, the expectations on their respective partners are also reflected. Traditional and modern gender roles clash.

In the interviews, dominance is repeatedly identified as a male attribute. But when does a power game become an assault? And how do you deal with the resulting guilt? The film looks behind the facade of strength and dominance and detects mechanisms of heteronomy. THE STRONG SEX is a reflection about what masculinity means today.