After Ines suddenly disappeared from her friend Promi’s life six years ago, she now wants to revive their once intimate relationship on a joint vacation. But soon Promi discovers the true reason behind Ines‘ sudden return. 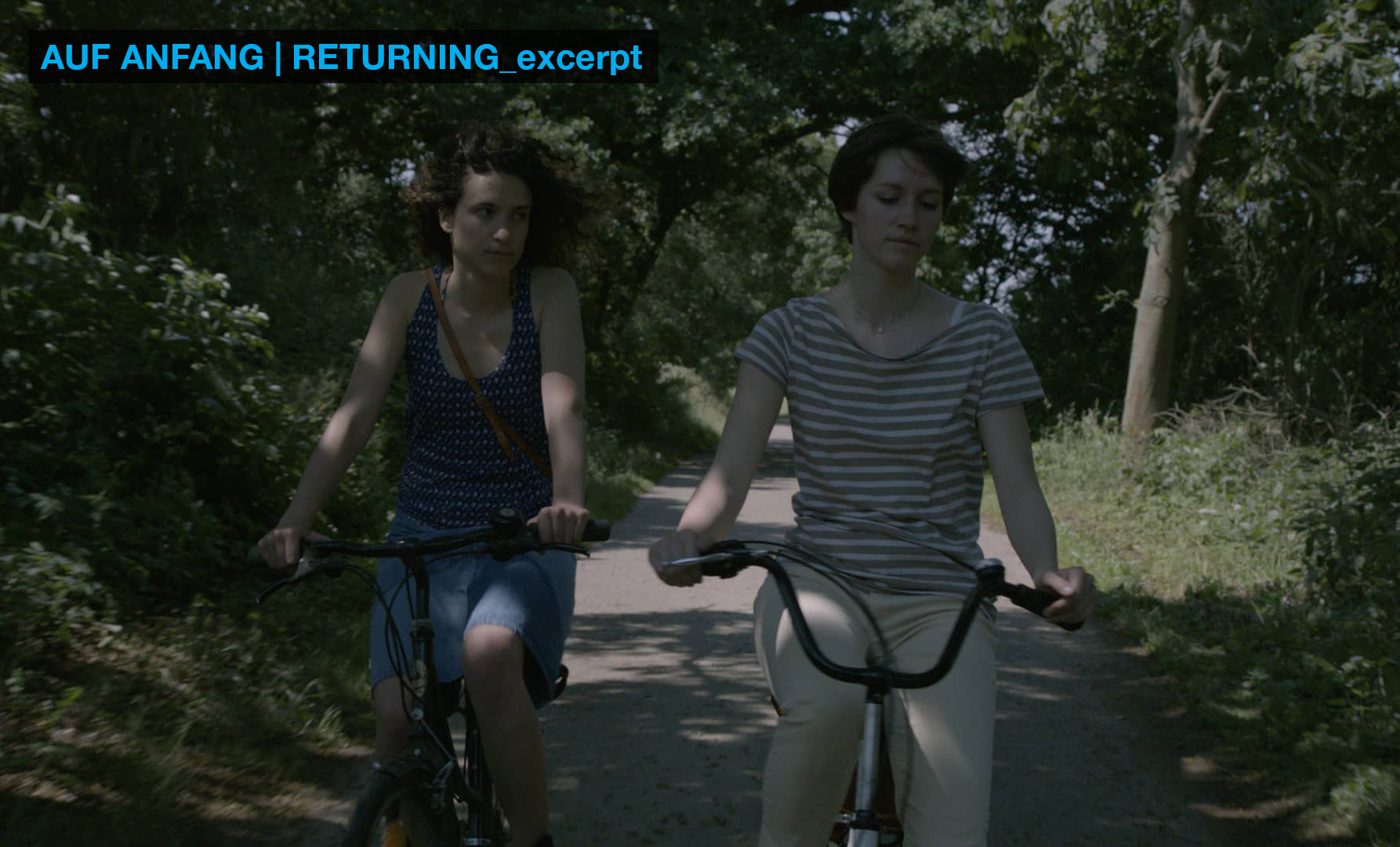 
Six years ago, Ines disappeared from her friend Promi’s life, without leaving so much as a note, and started a new life in Guatemala. Much to Promi’s surprise, Ines suddenly gets in touch and invites her to spend a joint vacation in Northern Germany, in the hopes of reconnecting with old feelings. However, the women’s longing to rediscover their past relationship is frustrated by the unresolved conflict and their shifting the blame on each other. Their different life concepts collide. When intimacy finally seems possible, Ines makes a weighty confession, revealing the true reason for her return home.