Is our fate predetermined by our family? Driven by the tragic legacy of his deceased grandmother Anne, the filmmaker Jonas Rothlaender sets off to track down his family‘s complex cycle of conflicts. 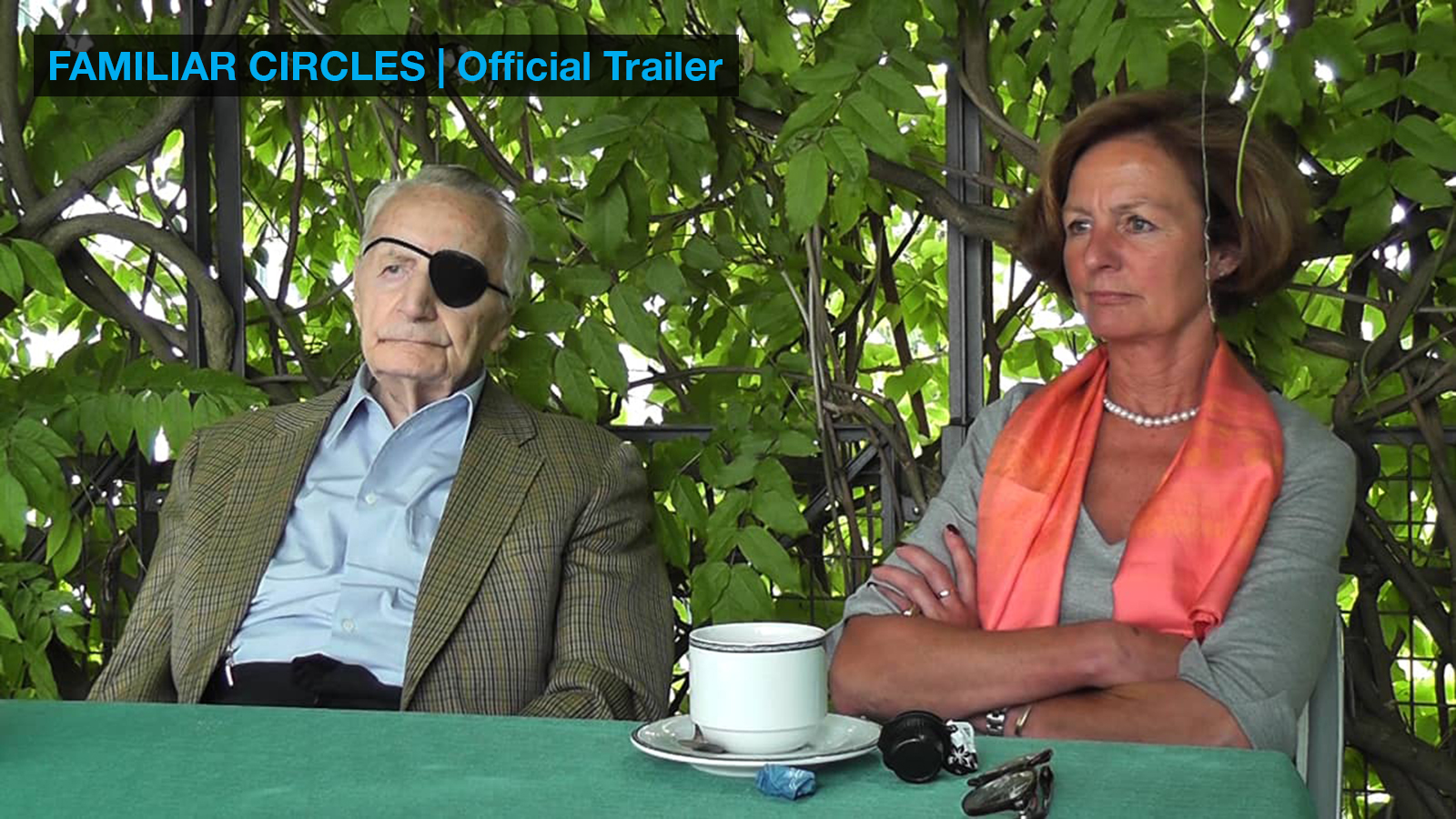 
Is our fate predetermined by our family history? Are familial conflicts passed on from one generation to another? And what can be done to interrupt this vicious cycle? After decades of silence, the film-maker Jonas Rothlaender travels to Zurich to seek out his grandfather Günther who not only lost the grandmother’s fortune, but also misappropriated several millions from others; money he then lost in risky stock market investments. Günther, now 90 years old, critically ill and completely impoverished, is possessed by the idea to settle his debts before he dies. There is one last deal he wants to close …

But when Bettina, mother of film-maker Rothlaender and daughter of Günther, also appears in Zurich, in the hopes of reconciling with her father, Günter is incapable of recognizing the situation at hand. Rothlaender sets out on a quest to find the roots of their seemingly incurable falling-out and is forced to deal with the ruthless conflicts within his own family. His journey leads him from the story of his grandparents to that of his mother and finally to his own.


Bit by bit the intimacy is burning in; the film becomes a honest psychoanalysis of children and parents (…)

In the great final of the film it becomes clear how little there is to foresee in cinema what adds up in the end. The ruthlessnes can be tender and sensitive, if there is time for it. If someone takes this time and looks closely.
Frédéric Jaeger, Berliner Zeitung, June 15th, 2015 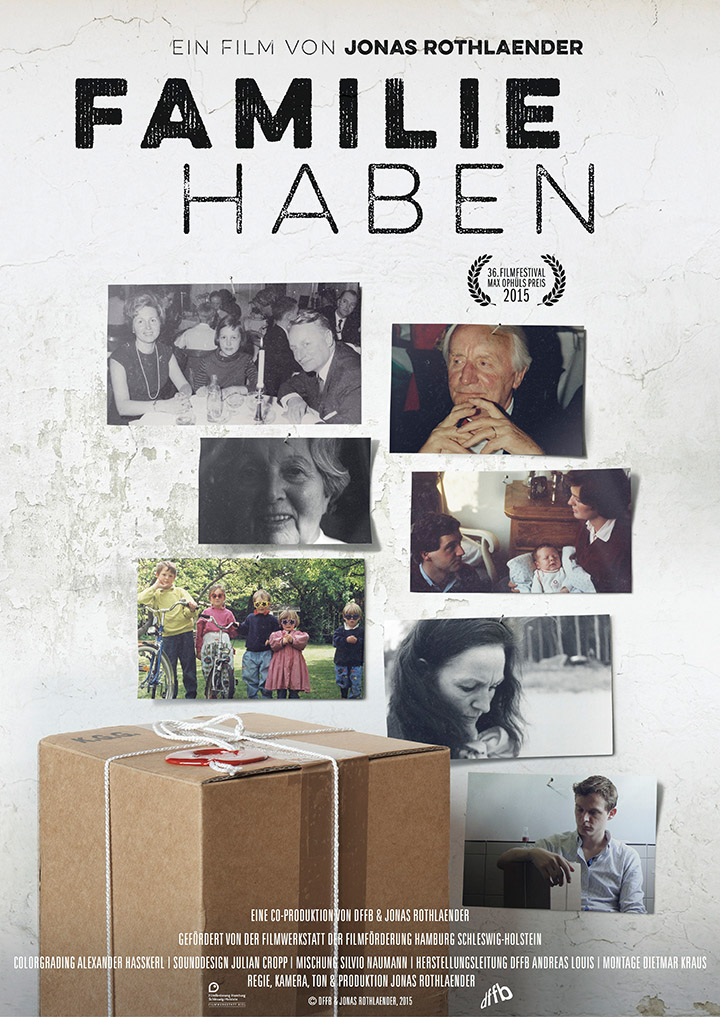